The Challenge Of Promoting Your Business In Africa 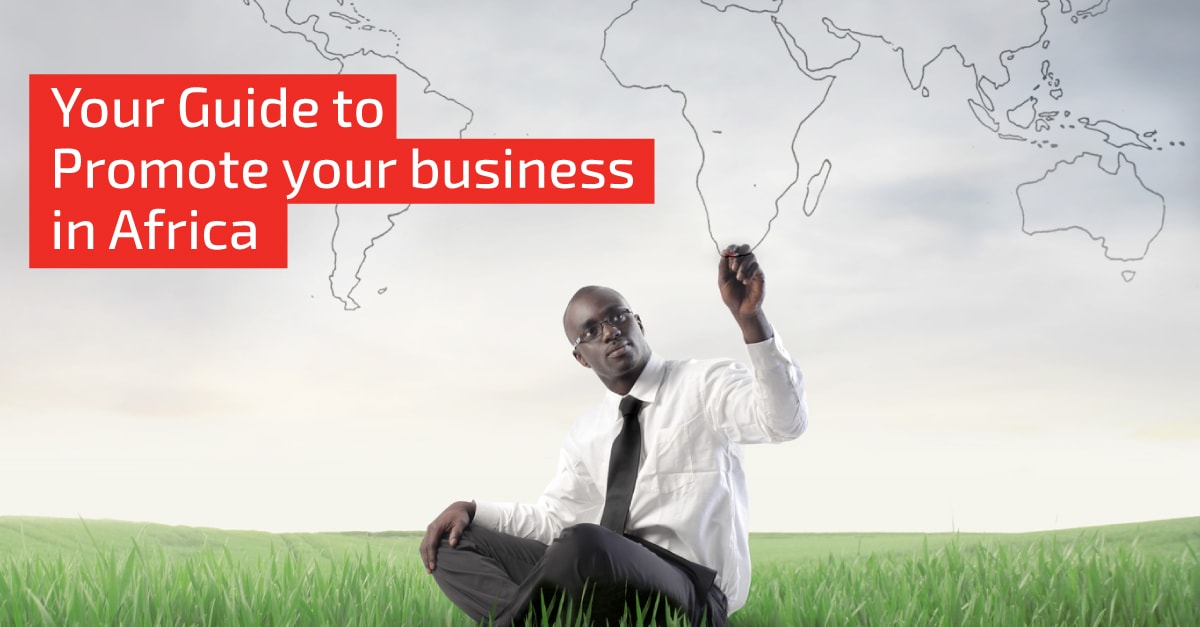 How the African Markets have grown

The African market is one which many companies deem too risky to invest into, but ever since the world cup took place with South Africa in 2010, economic growth has slowly been on the rise, and in fact in 2009 the continent’s collective GDP was equal to that of Brazil and Russia.

In the last couple of decades of the 1990s, economic growth in Africa was steady, if that, it was mostly languishing. But in the 2000s, the continent’s real GDP grew on average by 4.7% per year which was twice the rate of its growth in the previous two decades. That 2009 figure was $1.6 trillion, making Africa one of the fastest expanding economic regions, and that momentum has not slowed down.

Political troubles in some African countries such as Egypt, Libya and Tunisia have made businesses tentative about their investments, growth is still slow, and companies admit there are still risks, but the continent still enjoyed growth during the recent global economic recession, where most other continents found the opposite. Africa can no longer be ignored, and the markets are not only growing, they’re expanding.

In 2008, Africans spent $860 billion on services and goods continent wide, which was 35% more than Indians spent in the same year. Industries such as telecommunications, banking, and retail are all experiencing exciting growth and new opportunities for economic investors and businesses alike.

The reasons for growth differ from country to country, but the rising price and demand for oil, increased interest from international companies, and privatization of some state-owned companies in certain countries have certainly added to the increase in economic scale and the opportunity to be a competitive global market for Africa. This opportunity is exciting for businesses around the world, as well as locally, where insight into the culture of African markets can only be a bonus.

In order to really succeed in the markets in Africa, you really need to fully understand the cultural environments of the different markets in the different countries. For entry into a new global market anywhere in the world, a business always has to pick the right entry strategy, and in this case the business will need not only to consider the industry, but also the country, its culture, history and language. Africa is a tricky market, and while the continent is growing, it is still not without its risks. Always ensure that you have considered each business transaction with the head of a pessimist, and insist on using cash for transactions wherever possible.

The most important cultural lesson to consider when investing in Africa is the three Ps of African business: Patience, Pensiveness, and Perseverance. Always be patient, but don’t be a pushover. Think carefully and consider your opportunities before diving right in. And without being aggressive, make sure you get the result that you want, when you want it.

The continent of Africa has the highest linguistic diversity in the world, with between 1,500 and 2,000 languages spoken across its countries. These languages not only include spoken languages and dialects, but also sign languages and other forms of communication which are native to the regions. You will find some European languages dotted around, particularly in the North and the West, but an investor into the continent could not get by with English alone.

In the international marketplace, particularly one which is emerging as fast as Africa is, you need a reliable partner to help guide you through tricky communication process, and that is what AfroLingo is here to do.

Muhammad Ali said “I run on the road, long before I dance under the lights,” and in relation to doing business in Africa, it’s going to be a long run on the road before you can start dancing. There will be some challenges along the way, particularly because you’ll be dealing in a market which is very new to investment and interest.

Establishing a business in Africa can be expensive, particularly thanks to the average income per capita, and red tape such as construction permits and registering property will see you run into competition and strict rules, put into place in the interest of public safety. You will also need to remember that Africa is not just one country, and so taxation laws differ, as do cross border trading policies.

You’ll also find that, you might have trouble finding skilled workers, although people willing to do labor are abundant. Local customers will differ from region to region, and so before setting up your business you’ll need to really understand who your consumers will be and what they will really want. Most importantly, remember that African people are relatively new to having investment from international companies, so tread slowly, don’t try to change everything at once, and earn yourself some new consumers for giving them what they want.