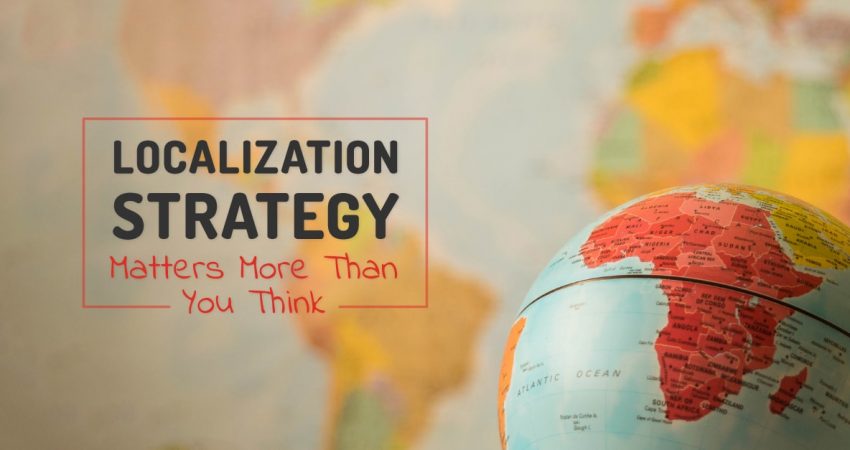 Why A Localization Strategy Matters More Than You Think

These days it’s easier than ever before for businesses to have a global reach – and why not? The world has certainly shrunk, thanks to communications technology and logistics.

But marketing internationally isn’t just about the latest IT software or physical know-how. Much more important is getting the language and culture right so that you can connect with – and appeal to – this new audience. In order to do this getting a good translation service on board is crucial.

One such translation service is Afrolingo. Operating in what has been tipped as the continent to have the largest working population by 2034 (1.1bn – no less). The country is also undergoing rapid urban expansion to the extent that the United Nations predicts the number of Africans living in cities there will reach 187 million by 2026.

Around 50 percent of Africans to have smartphones by 2020

Technology has its grip too. East Africa is a world leader when it comes to the mobile payments industry while although in 2010 just two per cent of Africans were using smart phones, more than half of people living there will own one by 2020, according to the World Economic Forum on Africa. As a result, Africa is definitely a market companies interested in a global influence should ignore at their pearl.

The term localization strategy is one marketers use when they talk about targeting particular areas (or countries, such as Africa). It means getting to understand the consumer habits of the people who live there together with how they think and what makes them tick in general. It means understanding not just the language to a high degree, but also the idioms, slang and alternative meanings of words and phrases. In other words, it’s being with someone who is immersed in the culture and everyday life of your targeted place. 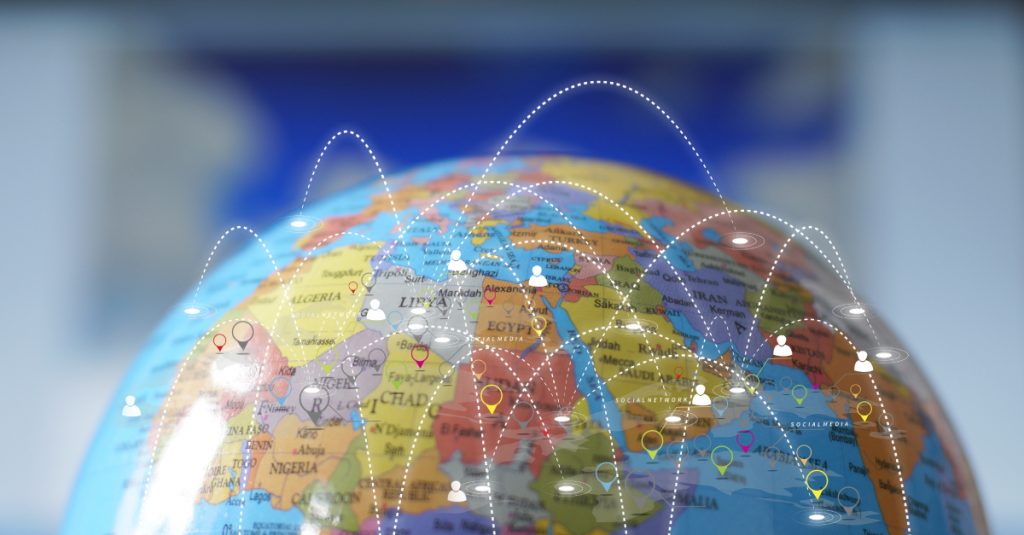 What happens when you don’t have a localization strategy?

We’ve all heard the hilarious, fabled anecdotes about companies, many of them huge multi-nationals, who used their standard marketing strategy – and disaster ensued. There was, for instance, the US beer company Coors who translated its slogan, “Turn It Loose,” into Spanish, which is a colloquial term meaning ‘to have diarrhea’. More shocking still, another US firm – this time Gerber – marketed baby food in Africa with a gorgeous baby on the tin, unbeknownst to them that lack of literacy there at the time meant companies always put a picture of the tin’s contents on the label….

These days, of course, a localization strategy doesn’t just end with the poster, packaging and stapling. No, software, websites and apps are what most companies are focusing on today anyway. If you already have an app don’t think twice about changing its name if it sounds a bit ‘dodgy’ in your new market place.

Think images too. There’s nothing more annoying than seeing the poster of a glamorous American couple with perfect teeth and coiffured hair selling a product in a third world country where the majority of inhabitants are dark-skinned and scraping to get by. Not only can’t your market not show with it, they’ll probably find it galling too. Images can prove offensive to the extent they’re almost illegal. You wouldn’t want to publicise a woman in a bikini in the Middle East where the Muslim faith is for women to be covered, or instance – unless, that is, you happen to be seeking death threats from certain quarters.

When it comes to SEO, translation is crucial. You’ll definitely have to reconsider your keyword strategy due to the varying meanings of words in different cultures. And it’s not all about Google either; in other countries Yahoo is popular while in Russia and China you’re talking Yandex and Baidu.

Then there is the fact that some languages take up more space than others – something that’s particularly important when it comes to website content. Did you know, for instance, that the French and German languages took up 30 percent more space than British or American? Nope, we thought not.

There’s the whole price thing too. It’s important to find out what your product or service typically sells for in the country you hope to target. You’re certainly not going to get as much in the Ukraine as you would in California, for instance.

To find out more about how your company can expand into new horizons with a targeted and effective localization strategy then get in touch with AfroLingo today. This South African translation and localization company based in Cape Town specializes in services such as Translation, Software Localization, Mobile Localization and Transcription. Languages covered by AfroLingo include Afrikaans, Swahili, Somali, Zulu, Setswana and Twi, among others. See www.afrolingo.co.ke for more details.