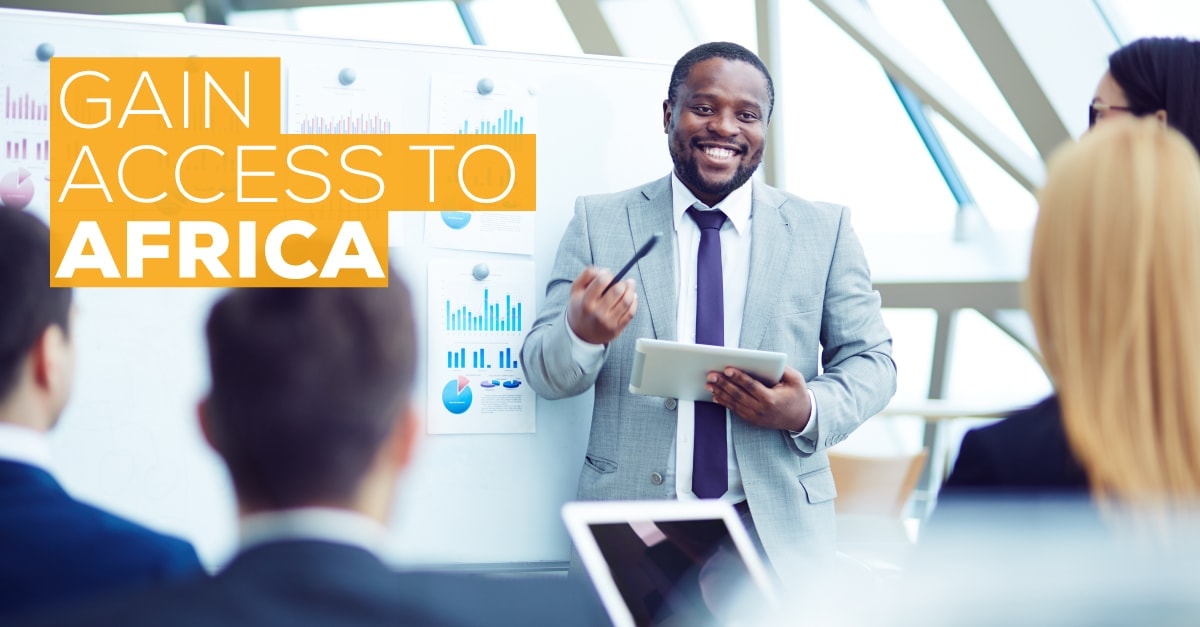 Languages and cultures play an important role in international affairs and relations between people. Localization is the linguistic and cultural adaptation of digital content to the requirements and the locale of a foreign market. Localization activities include the translation of (websites, documents, software) and a wide range of additional activities.

Most of the African languages use the Latin script in their written form, often with additional extended characters. Because of the number of languages involved and the diversity of their orthographies (where special characters are used) there can be a lot of support issues in the localization process (such as font and diacritical mark availability).